A Phase IIa study of inecalcitol, in 54 castrate-resistant prostate cancer (CRPC) patients, was run in five centers in France and led by the medical oncology department at the Georges Pompidou Hospital in Paris. The study was designed to determine the maximum tolerated dose (MTD) of inecalcitol in combination with the standard of care, docetaxel (Taxotere®).

While demonstrating excellent safety, inecalcitol, administrated in addition to Taxotere®, also showed a highly promising efficacy signals with 85% of the patients showing a PSA (Prostate Specific Antigen – a marker of disease likelihood, also used as a marker of response to therapy) decline of at least 30% during the first 3 months of therapy. This compares very favorably to Taxotere® alone as the main registration trial for Taxotere® demonstrated a greater than 30% reduction in PSA scores over the same timeframe in 67% of patients tested. Moreover, this observed response rate was also greater than published rates for other drugs in development with Taxotere®for CRPC. 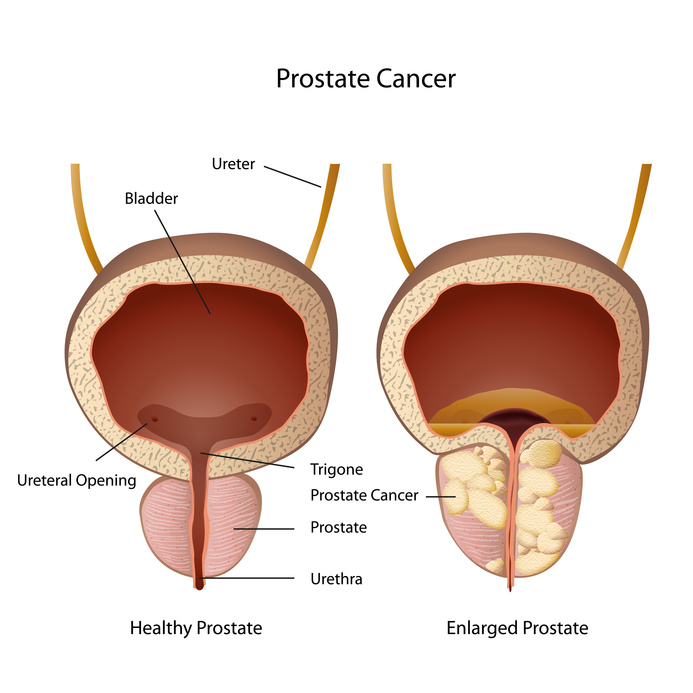